Onboard Your Team
BYOE remote team compliance
Build Your Team
Outstaffed dedicated teams
Build Your Solution
Share the risk and build with us
ARTICLE
10 ways to drive data and analytics adoptions
Ways to win over the sceptics and push them into action.
Take a leaf from your marketing department and remember that you are trying to sell data analytics as a benefit rather than a feature.
The big data and business analytics (BDA) market is predicted to hit $203 billion in the year 2020, up from $130.1 billion in 2016, according to research firm IDC. But sometimes you still need to convince colleagues, managers or decision-makers that data analytics is worth the effort and how it can be good for business.

Here are 10 ways to win over the sceptics and push them into action:

1. Focus on what you can do with the numbers

It's all too easy to look at data analytics from a tech perspective, getting caught up in the statistics of how much data you can process, how quickly you can crunch the numbers or even how neatly you can produce data tables or charts at the end of the process. The problem is that colleagues may not share your excitement for such matters. Instead, you need to sell them on what they can do with that data and how it can serve as a tool to make their work easier rather than as an end in itself. If you're looking for tips, take a leaf from your marketing department and remember that you are trying to sell data analytics as a benefit rather than a feature.

When you're dealing with a corporate hierarchy, you have to remember that almost anyone you speak to is looking to improve their own department's performance along with the company's profits. Give concrete examples of how data analytics could improve revenue or cut costs. For example, explain how analysis of the bounce rates and navigation paths of your website can show a point at which potential customers are abandoning ship. Alternatively, demonstrate how call centre traffic analysis can offer insights on effective organisation of staff shift patterns.

Based on the experiment conducted by Qantas to test the efficiency of their travel disruption system, an experienced professional team would require 15-20 minutes to solve the task while an algorithm can do the same in under one minute.

Donald Rumsfeld once discussed "unknown unknowns: the things we do not know we do not know." Make a point of stressing how data analytics can uncover patterns, trends or counterintuitive relationships that would otherwise get lost among the numbers. Almost any decision maker in an organisation will love the idea of getting secret information, and data analytics is a legal and ethical way to make this happen.

Though businesses have come a long way in recent decades, there's still a corporate ladder in many organisations — and at every rung, somebody's trying to justify their position. When you're trying to get a decision maker on board with your drive for data analytics, consider their viewpoint. Could the patterns your analysis uncovers help them make smarter decisions, show off measurable "wins" or simply offer concrete results for which they can take the credit? If so, they might be more amenable to giving the thumbs up.

Everyone responds to different forms of communication, but human nature compels most people to pay attention to stories. Look for case studies from your existing work (or even your competitors' work) that demonstrate how data analytics made a difference. Some audiences might find cold hard numbers more persuasive, but others will respond to personal accounts with identifiable characters for whom data analytics solved a problem or brought a breakthrough.

6. Turn a negative into a positive

Sometimes you'll need to take a counterintuitive approach to making your case. For example, take a department head or executive officer who has no time for social media or anything it stands for. You can start out by sympathising with their view and conceding that the way the company has been using Facebook or Twitter has not brought any obvious benefits so far. Then show how data analytics could be the key to unlocking its real potential. For example, what if you could show that mentions of your food brand peaked at 3 p.m. and you used that information to test a marketing campaign based on "beating the afternoon munchies monster" rather than delivering your usual message of nutritional value?

Mention "data analytics" to many people in your business and their eyes may glaze over — not so much from boredom, but because of a fear that the whole subject is inexplicably complicated. Be sure to convey that your systems are straightforward use, they don't require specialist tech knowledge to query and the set-up is designed to be intuitive and responsive. Of course, this only works if it's true, so put the groundwork into the system first.

8. Know your audience — and their challenges

Before pitching data analytics as a concept, take the time to work out how it can be a solution. For this, you'll need to ask the different parts of your organisation what their problems are. Don't be afraid to couch this as unconstrained "blue-sky thinking": That means not only do you ask questions such as "What's the biggest obstacle to success in your work?", but you also encourage people to think more widely through questions such as "If you could learn one useful fact about your product/customers/processors that's currently a mystery, what would it be?" Knowing people's pain points makes it far easier to explain why data analytics can help.

9. Don't be afraid to get controversial

This isn't an approach suitable for every target, so you'll need to judge your audience. But if you're dealing with a manager or exec who's particularly competitive, there's no shame in taking advantage of this fact. Search online for case studies involving data analytics by rival firms in your industry and show how they might be getting one up on you.

10. Look at the big picture

It might seem intuitive to try to talk big when making the case for adopting data analytics — stretching the bounds of credibility with the possible gains. But not every advantage you extract from the data will be large, so the key is to emphasise that they all add up. Consider the example of the British track cycling team that adopted a tactic of "marginal gains": They identified every possible performance variable in their crew and equipment and tried to boost it by just 1 percent. These tiny improvements that may have seemed trivial made a huge difference in aggregate: At the 2012 Olympics, they won seven out of a possible 10 gold medals, setting nine world records in the process. 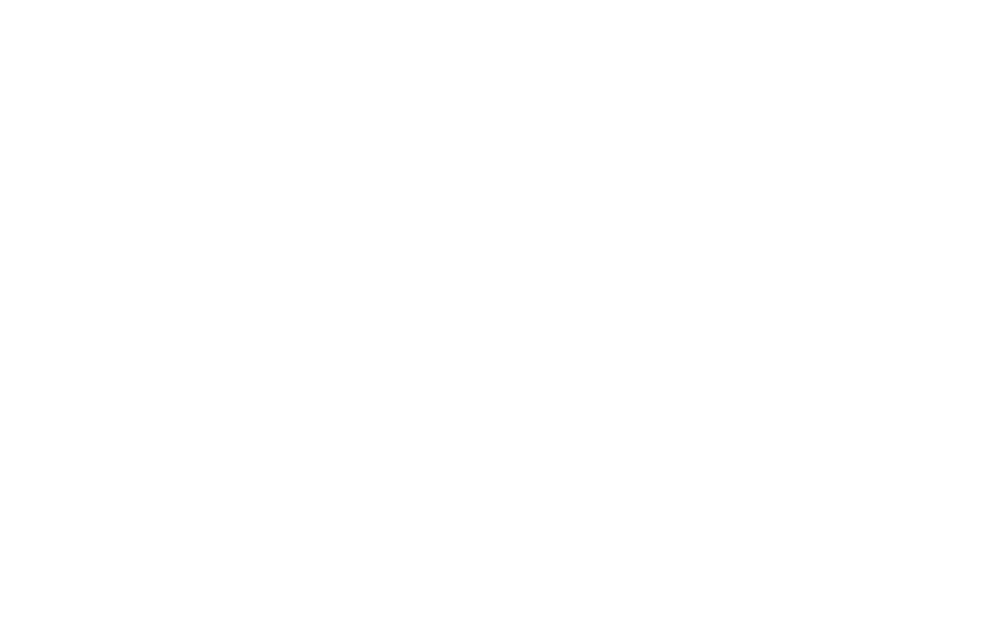 Your team. Your Vision. Our Mission.

What We Do
About Us